Before starting let me ask you some questions. Do you know what is the size of the longest photo negative four which is the most viewed photo you will know about all such facts. So let’s get started.According to statistics at present only two out of ten images taken with digital cameras are printed on paper. 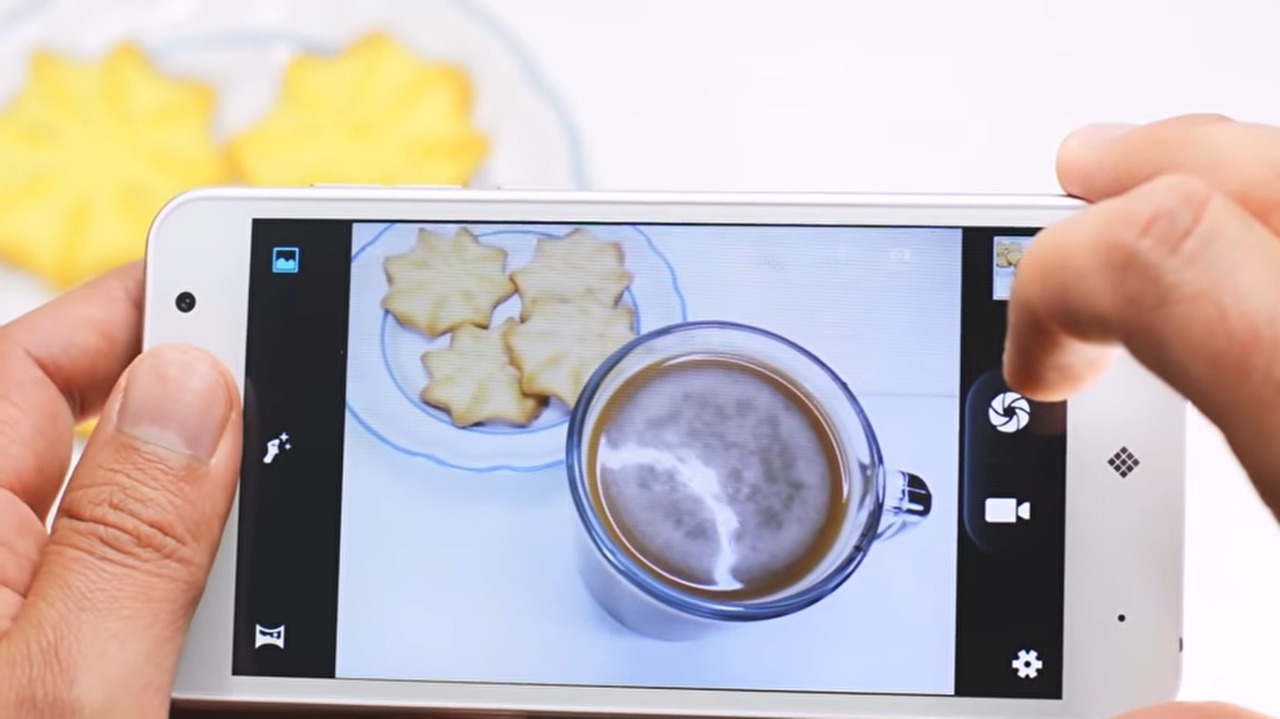 The largest camera collection is going by a photojournalist from Mumbai. Delish Paris. He owns around 4425 antique cameras.

The most viewed photograph is Windows xp’s default wallpaper. Please remember this.

According to Guinness book the world’s longest photo- is over 260 feet long. 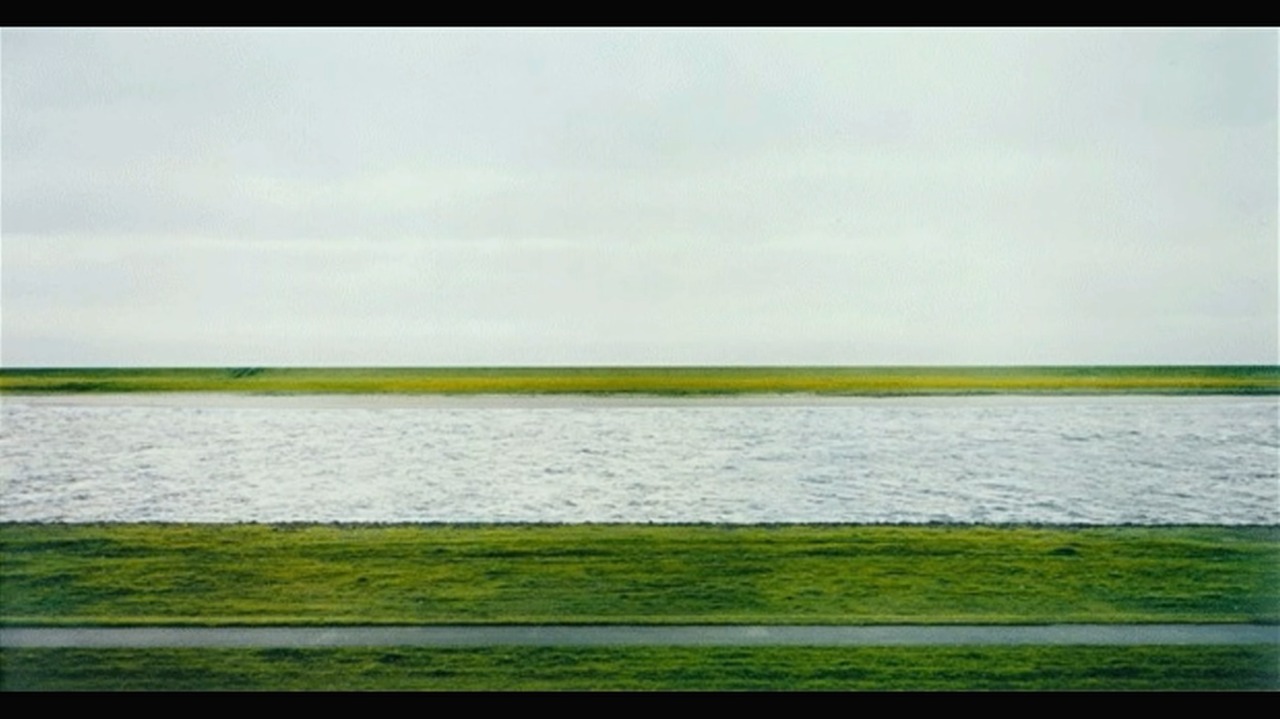 In 2011, it finished and credible 4.33 million dollars at auction in Europe.The study of Wake Forest University showed that the left side of her face is perceived as more attractive than the right side. 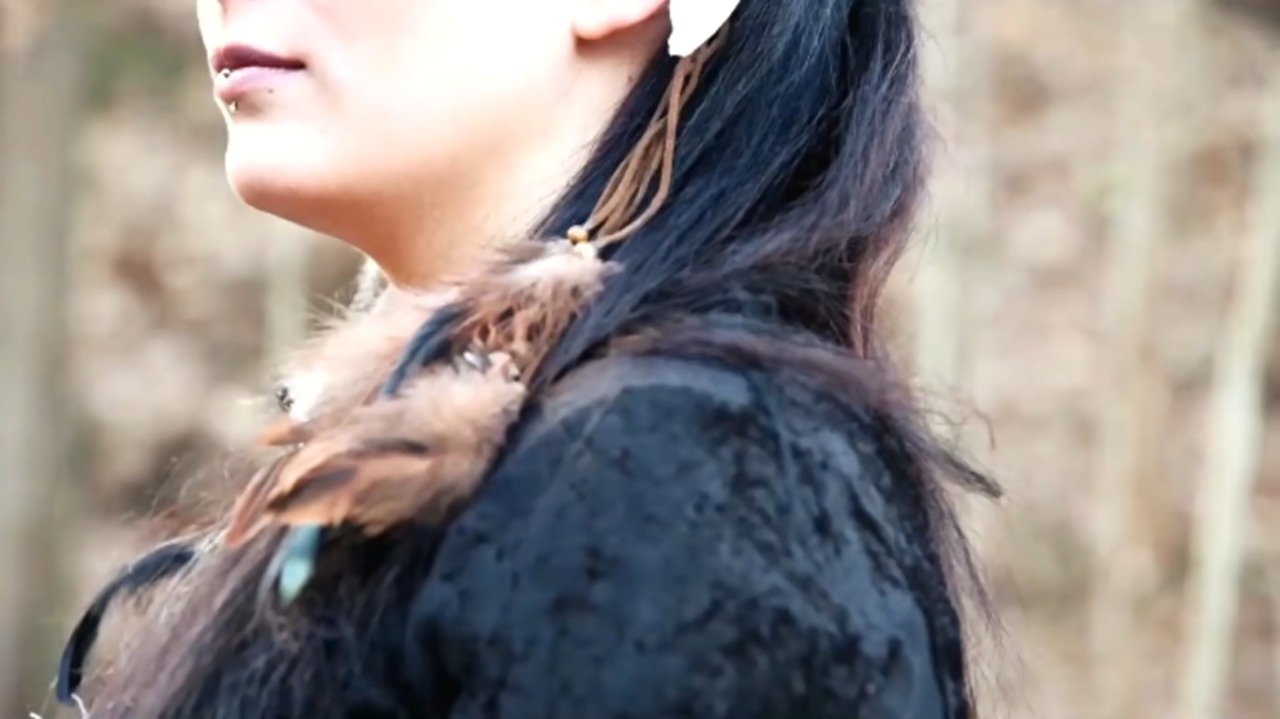 As left side of her face tends to exhibit a greater intensity of emotion, which observers find more aesthetically pleasing.

As if light cameras that captured the moon’s surface for the first time will left there because of their weight to allow 25 kgs of lunar Rock samples to be carried back instead.