A big misconception in shooting with Studio lighting is that you need these big expensive acts surprise mother and flashes to do the entire job. And also when you get them you have to use the entire power that it contains which is not the case at all. So I have here if flash that’s 600 watts, but you can actually do a lot of the stuff in this Video using speed lights on my whole thing is if there are people out there like Joe McNally shooting editorial jobs and everything the speed lighting their entire career, you can use one Flash and get a lot done today.

I’m going to be showing you guys how to shoot and balanced natural light and Flash by prioritizing the natural light first. We’re going to be doing that using the exposure now triangle, but the diamond .Your number one priority should always be exposing for what you know, so what do we know here in most cases? It is natural light or ambient light you have the iso shutter speed and aperture. Sure, you start with the defendant. 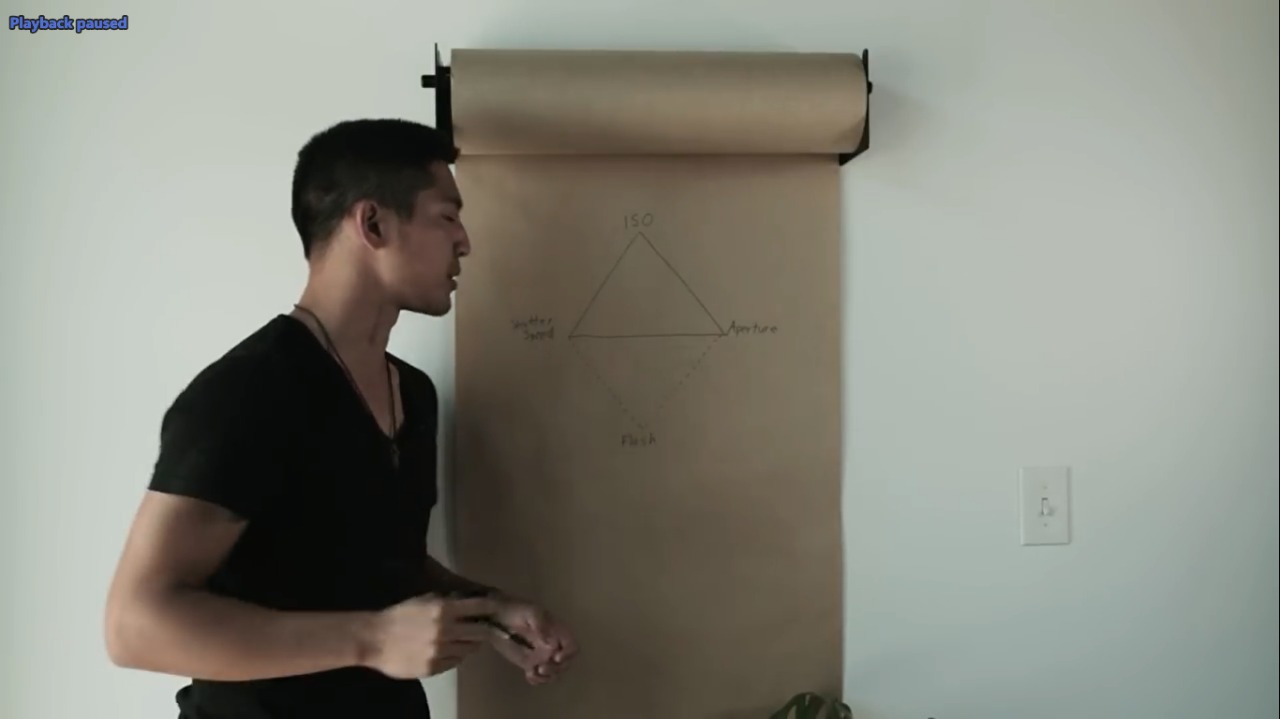 But if she built up that Foundation then afterwards you add this fourth quarter, which I like to call the diamond and that is flash when you’re exposing and adding The Flash you really want it to be more in fill light. Keep in mind that after you expose using all these three your shutter speed has a maximum sync speed which is the max be that it can synchronize with an external flash of 160th to 250 of them a second now, we’re going to talk about modifiers and the why behind them so when you’re shooting with a female large soft window and a nice environment. It’s important to keep things consistent what I mean by that is this is nice soft window light. I want to have an ice off by tan model. 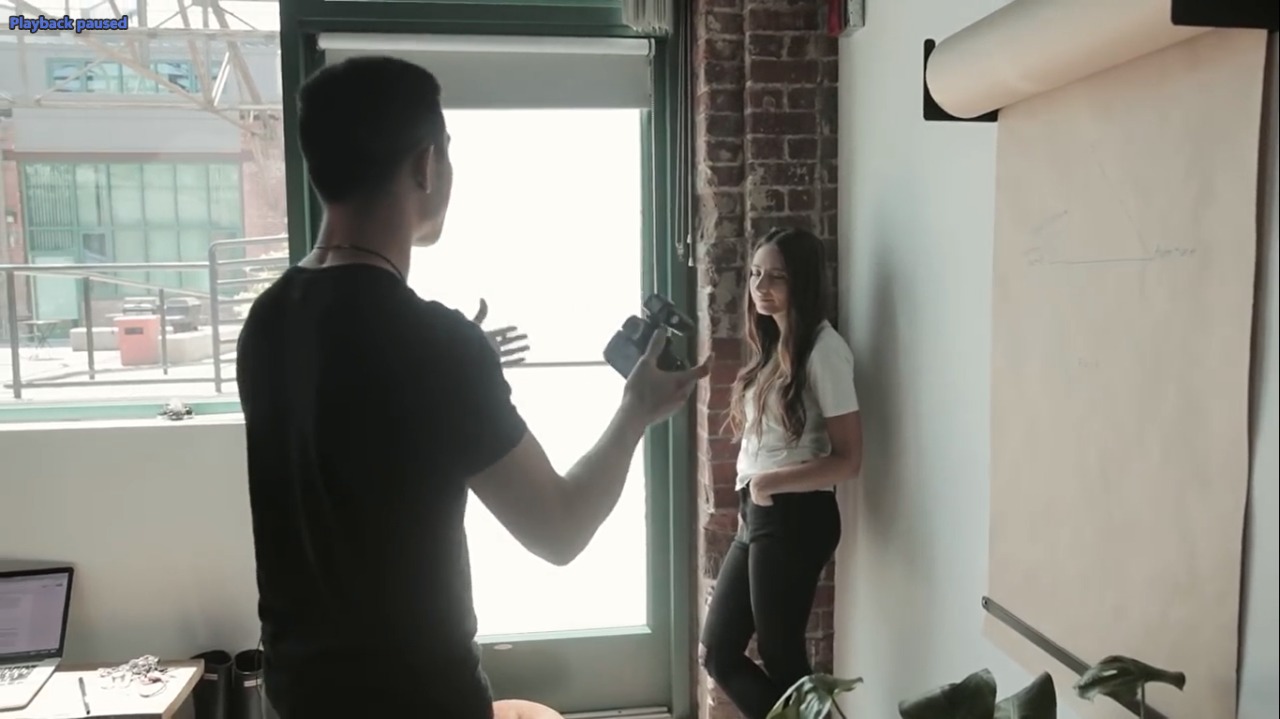 I have a very large – doctor and the reason I chose that because it’s a large light source. The thing to note here is the larger the surface area of light the softer it is if I were to push this guy back 30 feet away is actually becomes as hard as the direct sunlight itself.

If our to reel in the sun pull it to Earth it might burn down the world, but you have nice soft liner process because it’s so big I’m shooting with the Panasonic gh2 I right now because that’s what I That’s all you really need to so I have a really beautiful glowy light coming from the window. But the only thing is she’s looking down this way the Shadows here are little bit too hard for me. So the fall-off is a bit too much.

I want to add in some fill light and I’m starting this soft box of his off the box right where this highlight ends in this midsection. So as soon as the light falls off here, I add in a nice soft light and then it falls off here instead. One thing that I always do whenever I’m shooting wide open as I start with the power level, really Lilo so right now it’s that I think a hundred twenty eighth power. The important thing is you want to overdo The Flash where I would throw into the mix. 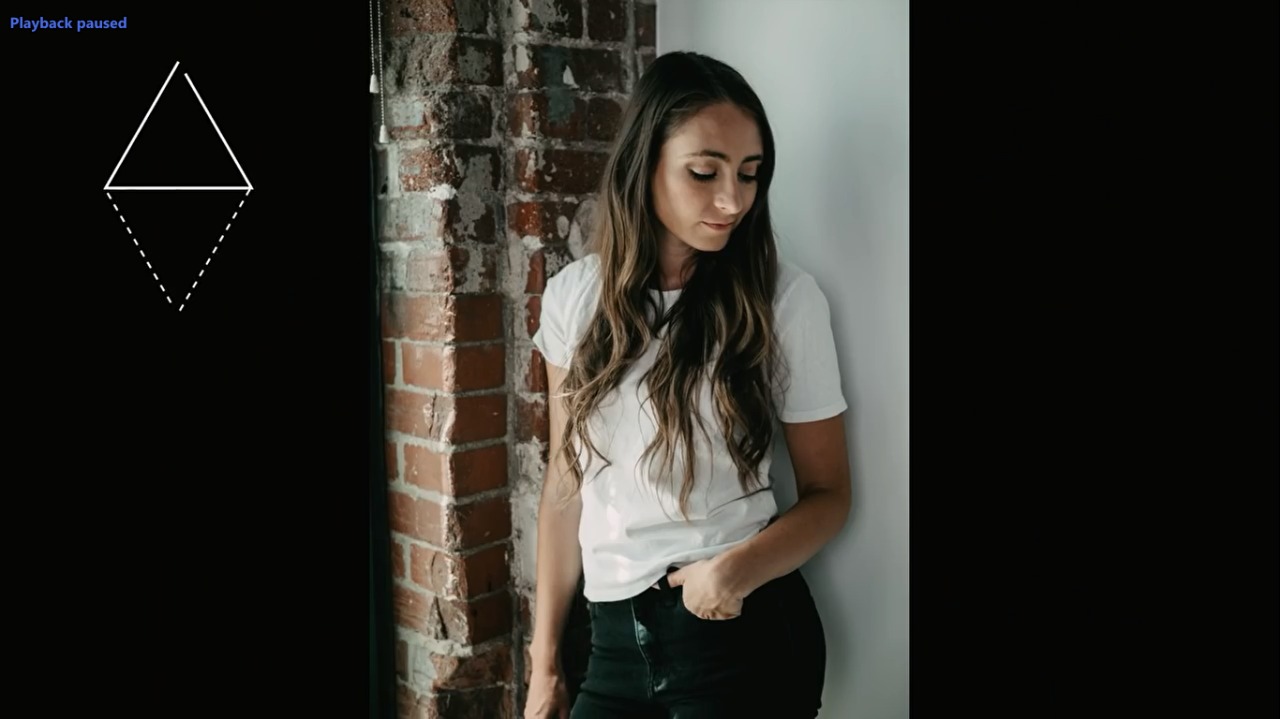 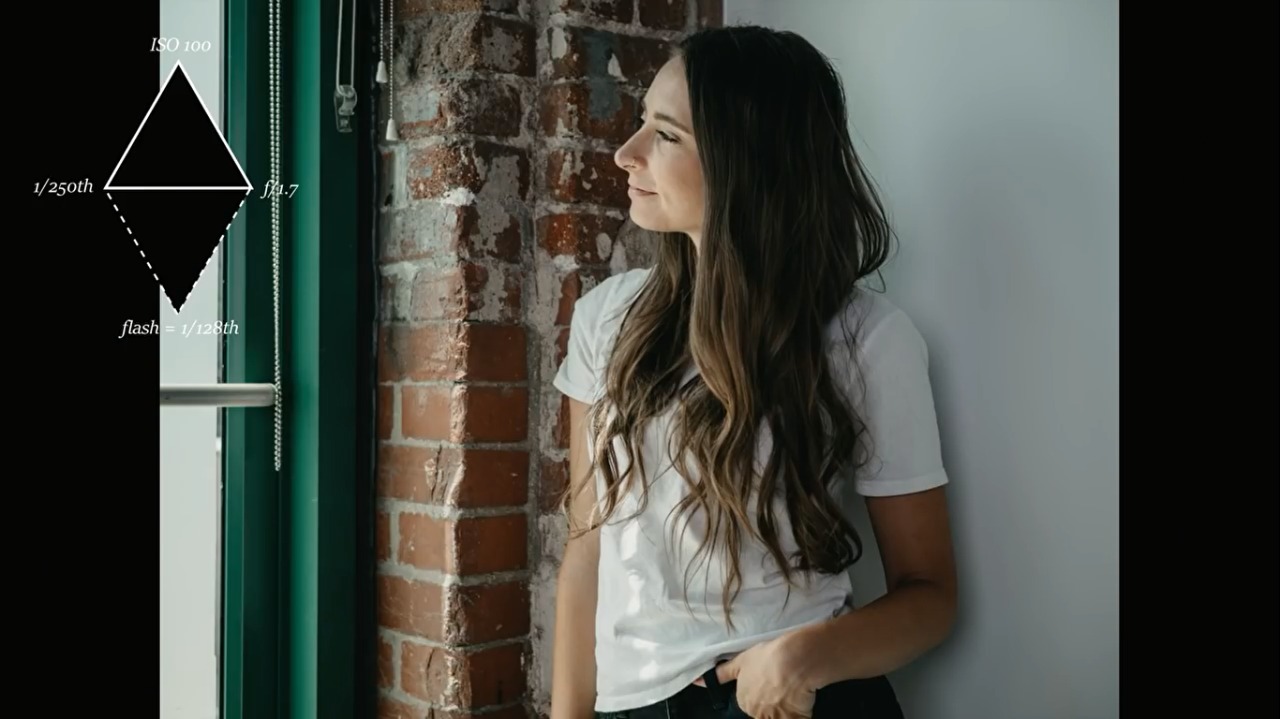 For men you can definitely do the exact same stuff like set up if you want to but for a lot of guys that kind of want to look badass and they want to look a little bit tougher. So what I’m doing here is I’m actually using hard light just like a mention of the last point this light relative to the subject is lots of 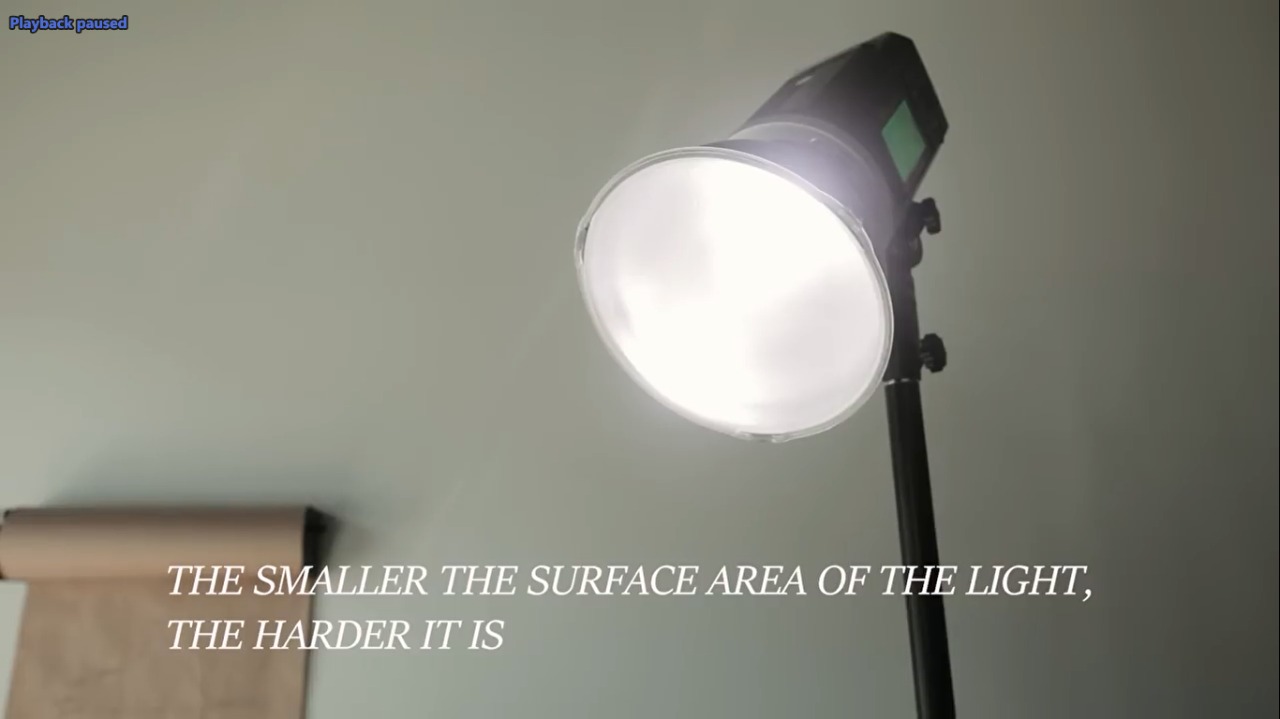 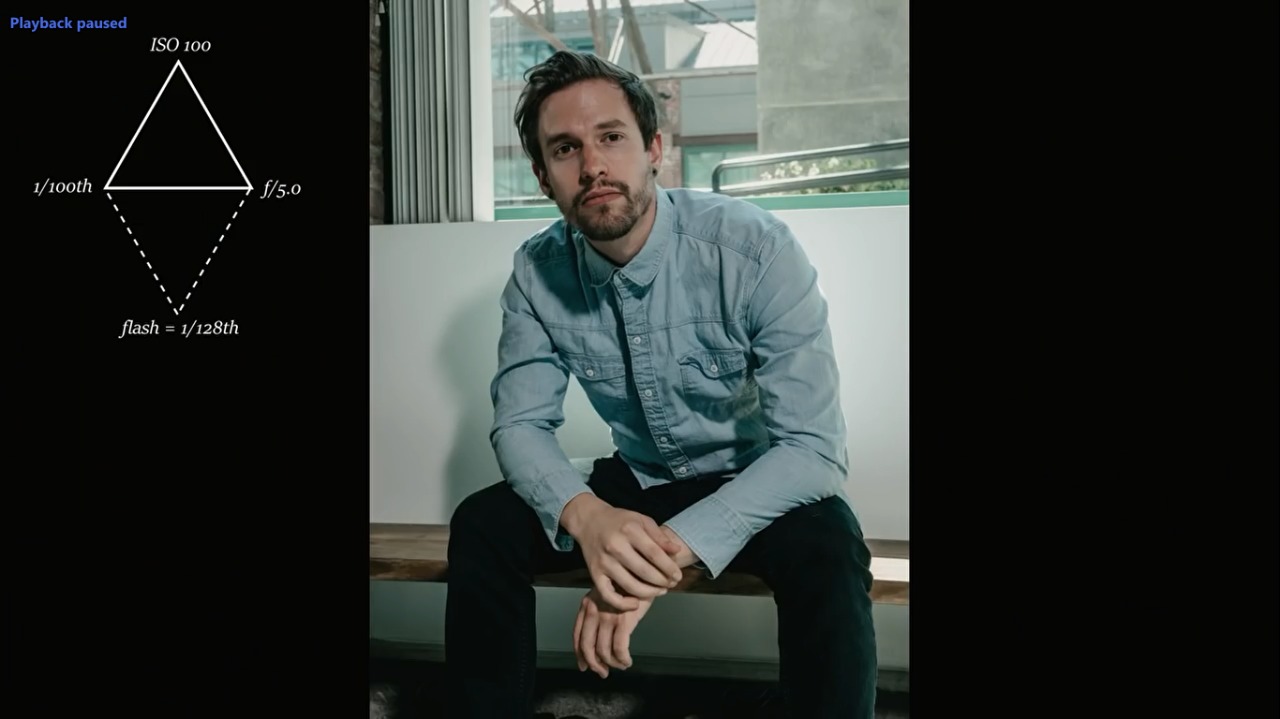 Remember guys lighting is only hard if you don’t keep it simple always prioritize one light source first. We share this video with natural light Abby go to hard light setup and it go to soft light setup from here. You can default to either for two extremes and an average out what you want from their everybody who is interested in studio lighting but hasn’t experiments with the yet are urging to do exactly that experiment again, it’s the valuable tool to have not just because your clients have audit, but because you’ll be such You can do almost any lucky one any time that he has. Anytime thank you guys so much.