We have a program that has become so popular that it’s basically become a verb. Yes. She is totally shocked. 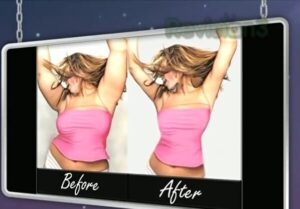 Could you photoshop my face to look smoother on the other hand? We haven’t gimped and I’m not talking bondage Kim stands for good New Image manipulation program. Let’s see how it compares to adobe’s photoshop Adobe Photoshop is the industry gold standard for image editing on both Windows and Mac other companies have tried and failed to create products that are anywhere near as good as Photoshop.

As of today there just isn’t anything out there that compares why I like Photoshop. The current version is CS 12. It’s compatible with that the entire Adobe Creative Suite so I could be editing in Lightroom for the little edits and then go to photoshop for more in-depth edits. There’s so much support online a huge huge community and tons of plugins. There’s tools and filters up the Wazoo and you if you want to make the metal shard faces, like the little toy that I had when I was five you can do that. That Two 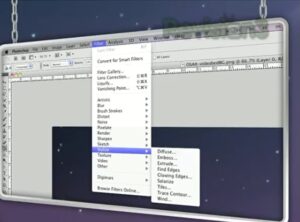 Why I don’t like Photoshop is that elements costs a hundred bucks. And Photoshop expended is a thousand. It’s estimated that over half of Photoshop users have pirated plugins that you buy don’t actually carry over between virgins. So you’re like stuck in Prior versions because you paid for the other plugins. So it’s just mind-boggling constant validation. Annoys me not that I wouldn’t have flage it copies of adobe stuff, but it makes my antivirus wig out gimp. The open source communities answer to photoshop its current version is available on the trifecta Windows Mac and Linux its interface is outdated. But the new 2.7 preview release has a single Window mode available for testing which will be a lot cleaner and a lot more familiar to those who use Photoshop why I like gimp is it has almost all the same tools and it’s free and open source is Photoshop. I picked up gimp coming from Photoshop and it was actually really easy. It’s super lightweight in Linux and loads. Quickly why I don’t like gimp is the tools like the healing tool and clone aren’t quite as polished as in Photoshop. There’s also not as much support in Gimp probably just because it’s not as popular and it takes a while to load and windows. I know. Why would I be using it in Windows? I give Kim a 3 out of 5 as a replacement for Photoshop. Now keep in mind. My review is based on being a non-professional. I actually love gimp. Someone was even nice enough to give me see that doesn’t sound as good as being 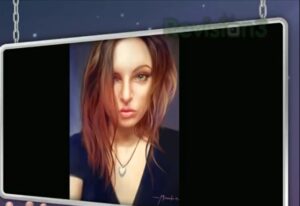 Aspects of editing as well like layers and other tools that I mentioned when gimp becomes indistinguishable from Photoshop, then I’ll stick with it even as the prosumer the only people who have anything to fear from free software are those whose products are worth even less.